A Timeline About the History of Boho Style, the Perfect Type for Holiday Dresses for Women

How popular is Boho style in the world?

A Timeline About the History of Boho Style, the Perfect Type for Holiday Dresses for Women

In the 19th century, the Gypsies were forced to leave their hometowns due to war at that time. Forming a nomadic lifestyle, they developed a dressing style that is not bound by tradition.

Although Bohemia refers to the natives of Bohemia Province in the Czech Republic, the second meaning of Bohemia can be traced back to France. The French people coined this word to describe Gypsies that lived outside the traditional society, mysterious and inspiring.

In the first half of the 20th century, aspects of bohemian fashion were a reflection of the lifestyle itself. The bohemian style represented an unconstrained, free-spirited attitude towards life.

Imagine a Bohemian at this time. It can be a gypsy girl with all kinds of amorous feelings. She dressed in a romantic or unruly exotic style; It can be a male adventurer who was practicing an unconventional lifestyle. He pursued himself, enjoyed wandering around the world and never settled down.

In the 1960s and 1970s, Boho style was hugely influenced by hippie fashion, drifting in and out of Fashion. As Bob Stanley put it, “the late 1960s are never entirely out of fashion, they just need a fresh angle to make them de jour”.

In the early years of the 21st century, Boho-chic style emerged as distinguished from gypsy. The Sunday Times thought it ironic that ”fashionable girls wore ruffle floral skirts in the hope of looking bohemian, nomadic, spirited and non-bourgeois”, whereas “gyspy girls … are sexy and delightful precisely because they do not give a hoot for fashion”.

Boho style is more than just a fashion trend. It’s about culture and a free spirit that drives all of us to create peace and embrace diversity. It expresses Bohemia’s tolerance for people of all ethnic groups and all things in the world.

How popular is Boho style in the world?

The keyword "boho" is gaining growing attention during the period of post-pandemic. Brands related to Boho keep coming up. For example, Three Bird Nest, Salty Crush, Free People, Show Me Your Mumu and Bohemian Mama are all brands that have gained steadily growing visitors to their websites these days. www.bohemianmama.com,a shop selling bohemian clothing for women and children, has a monthly volume of 7570 this month, dropping from its peak at 11260 in April. It had only 3,000 visits before the pandemic. 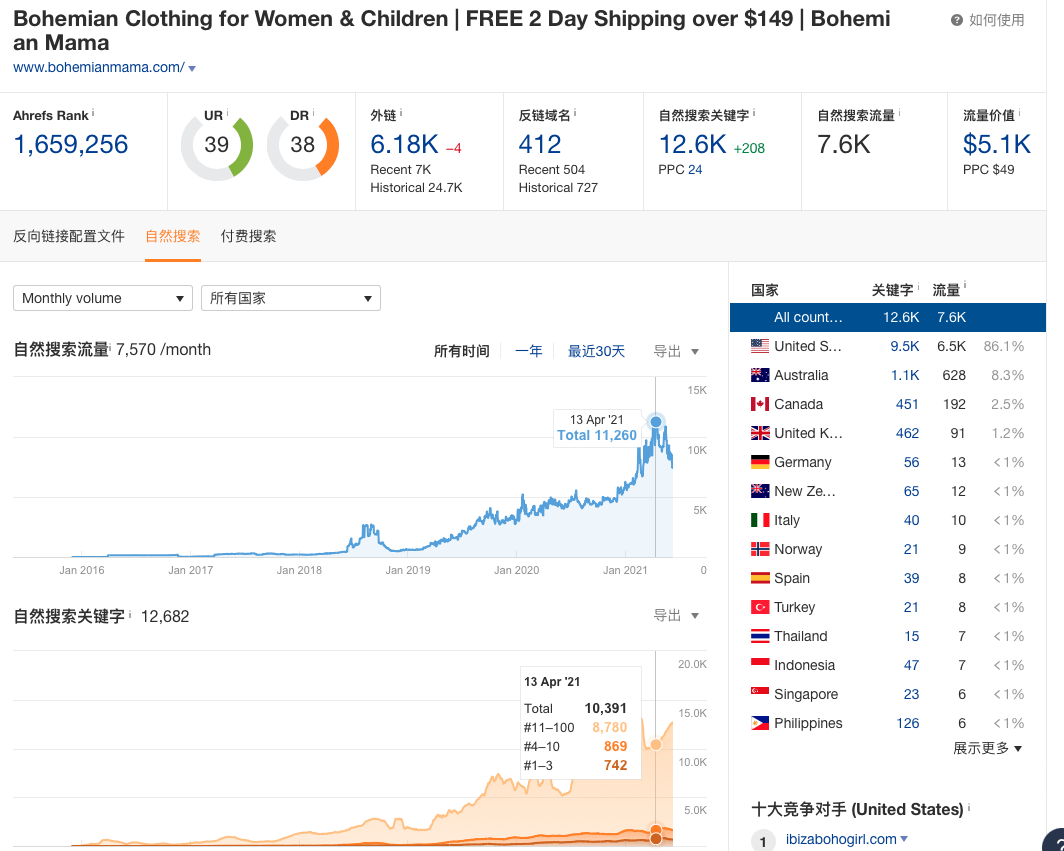 Another website, www.freepeople.com, is estimated to be worth 602k for its volume. As can be predicted from the diagram, its value is still growing, stably. 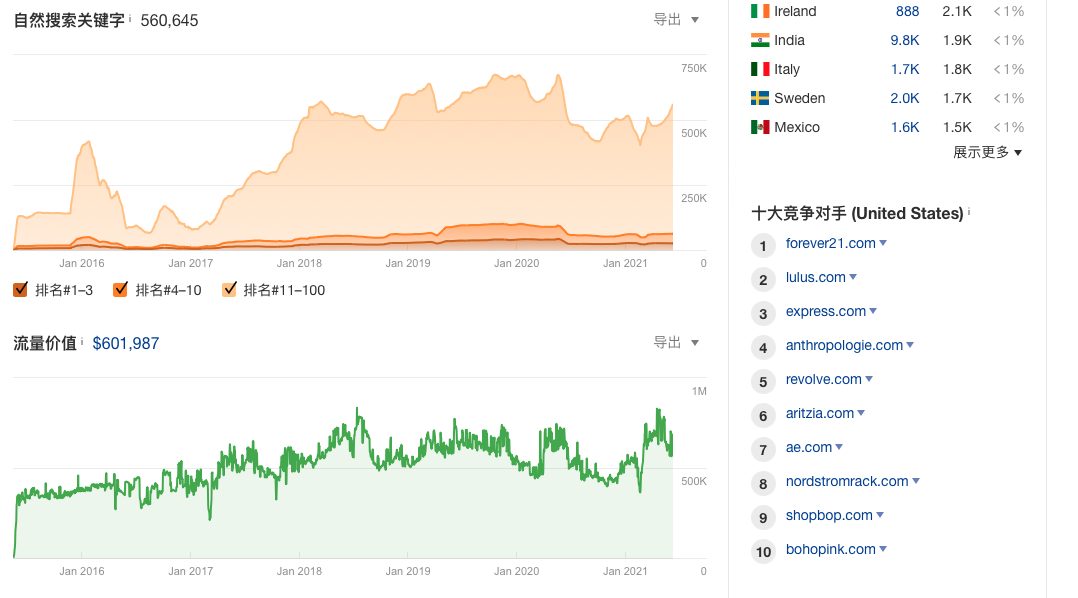 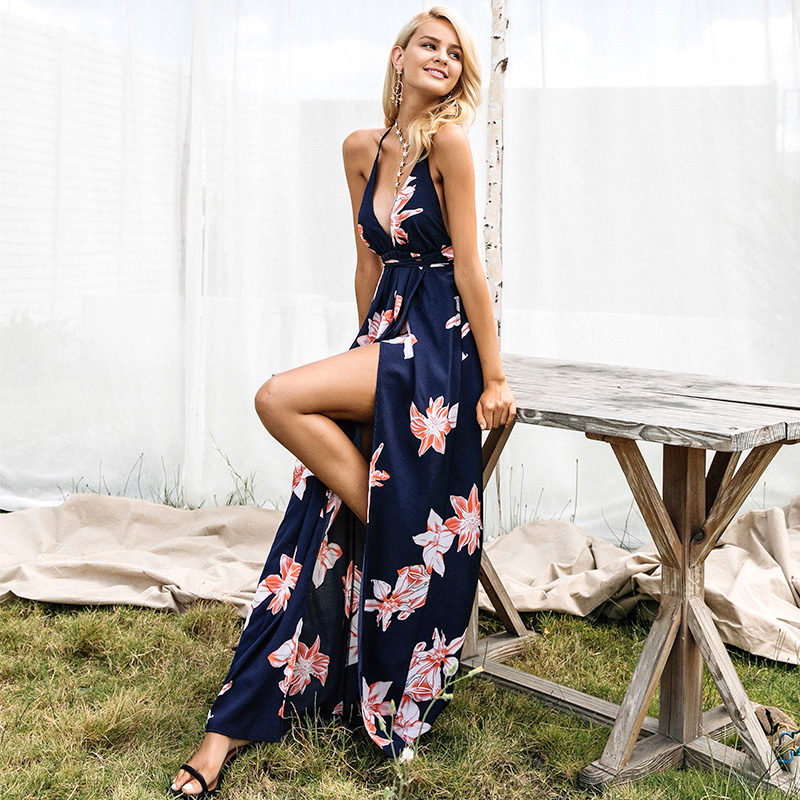 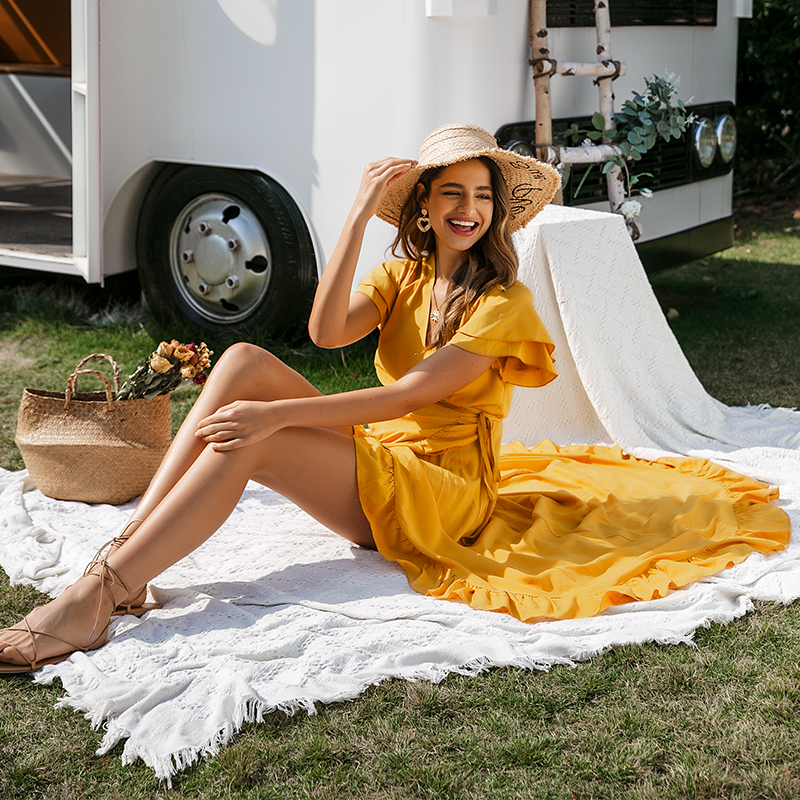 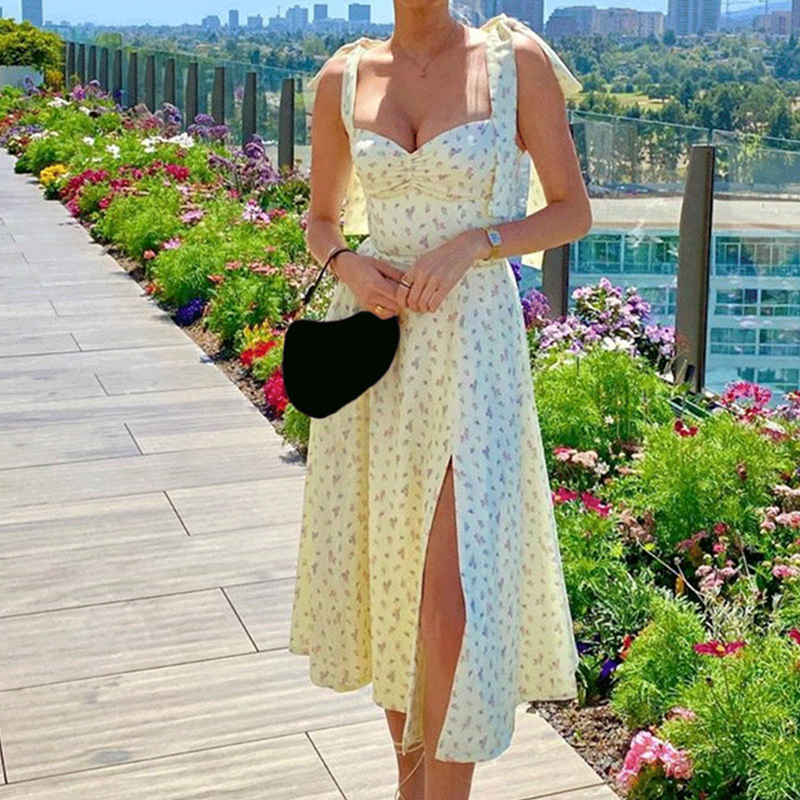 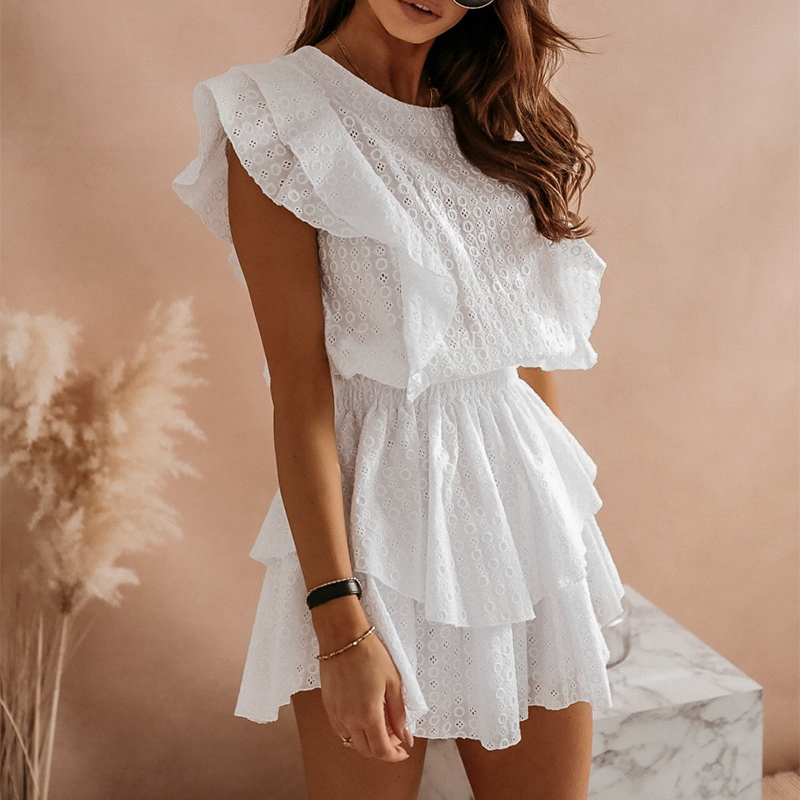 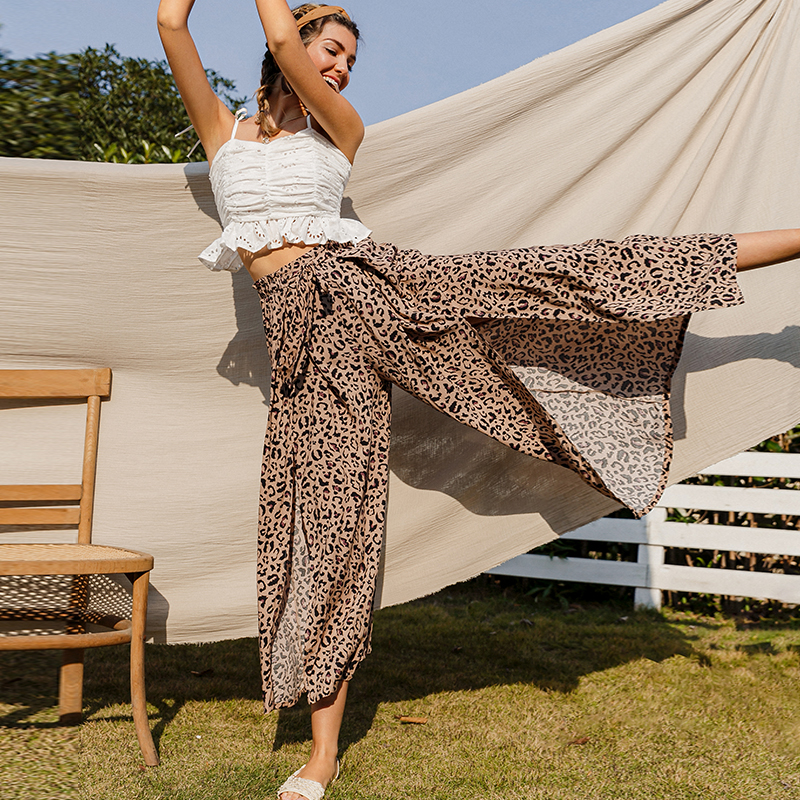 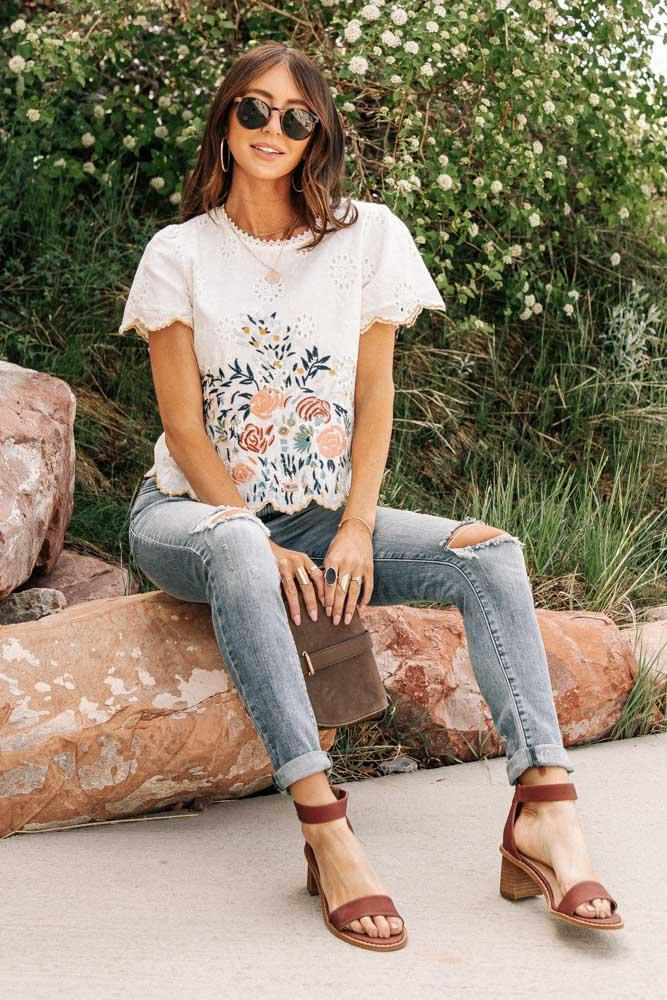 We will keep you updated with FondMart's style news.

Make an order or connect to your shop

Get Started
We’d love to hear from you: 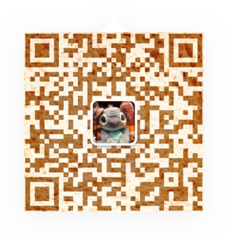 We will keep you updated with FondMart’s style news.

FIND US
© 2023 FondMart.com. All Rights Reserved.
Partner with: